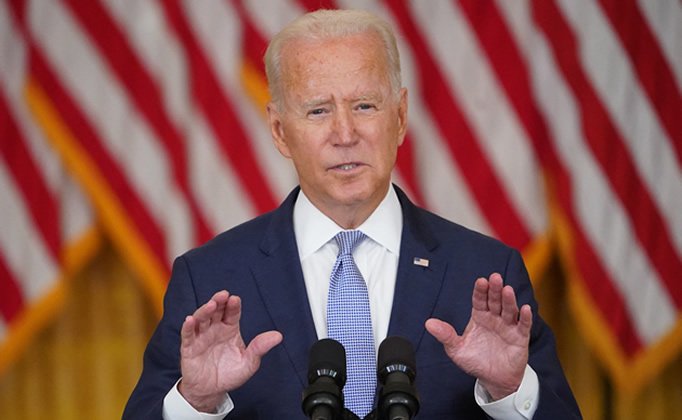 U.S. President Joseph Biden on Tuesday issued a new proclamation revoking the Omicron travel ban he endorsed in a previous proclamation on November 26.

Tuesday the President will lift the ban this week on travel from South Africa and other countries in the region, imposed due to fear of the Omicron Covid-19 variant.

“The travel restrictions… are no longer necessary to protect the public health” and will end on Friday, Biden said in the proclamation.

The White House had already said it would end the restrictions but Biden’s proclamation makes the decision effective at 12:01 am in Washington on Friday (0501 GMT).

Biden said that he was lifting the bans on the advice of the Centers for Disease Control and Prevention, noting that US researchers, “in collaboration with the South African scientists who originally reported the variant, having made substantial progress in understanding the Omicron variant.”
While the Covid strain has now spread to more than 100 countries including the United States, the threat level is considered lower than initially feared because “scientific experts have determined that people who are vaccinated against Covid-19 are protected against severe disease,” Biden said.

Countries around the world blocked travel from southern Africa after the variant was detected in South Africa, which reported Omicron to the World Health Organization (WHO) on November 24.

WHO and the United Nations spoke out against the travel bans, while officials in South Africa said they were being punished for identifying the strain and being transparent.
The ban had applied to South Africa, Botswana, Zimbabwe, Namibia Lesotho, Eswatini, Mozambique and Malawi.