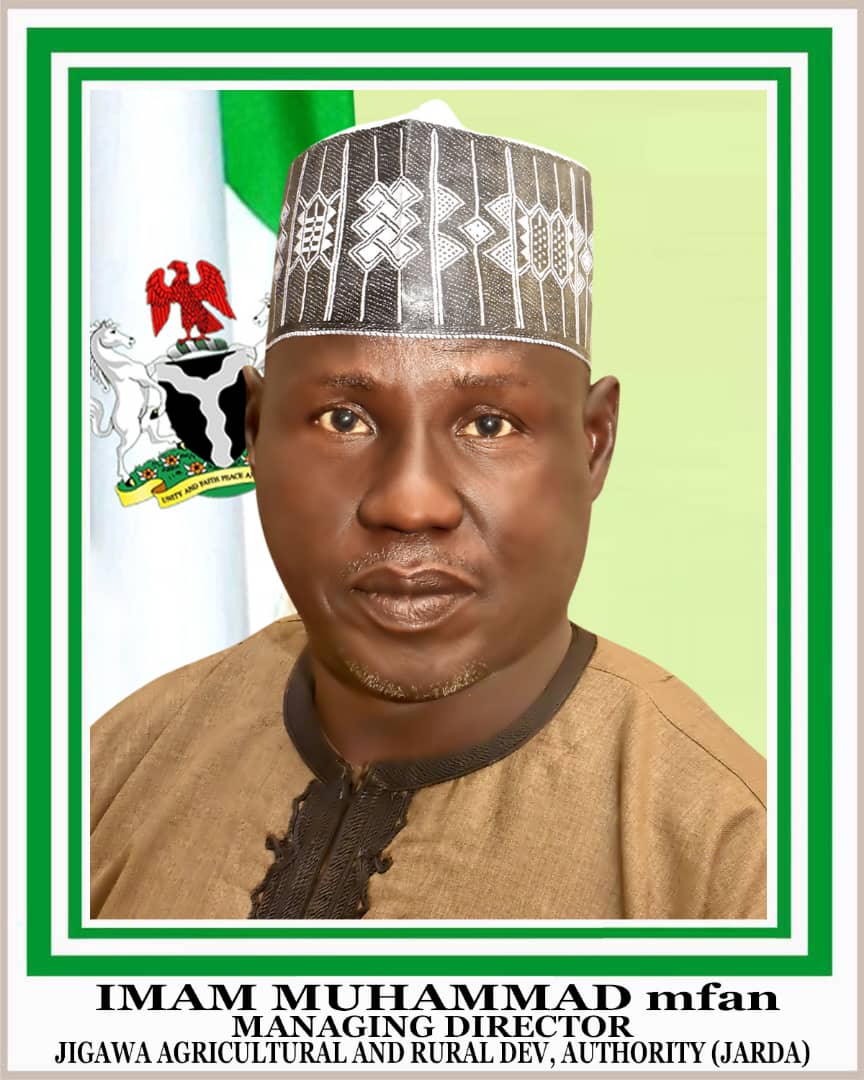 The Jigawa state government has declared that it has recovered over 86 percent agricultural loans from 150,000 farmers that benefited from the facility in the state

This was disclosed by the Managing Director Jigawa state Agricultural and Rural Development Authority (JARDA), Mr Imam Muhammed while speaking to news men in his office.
He said the state government through the authority in various programmes had offered soft loan facilities to farmers across the 27 local government areas.

The managing director explained that, the “present administration under the leadership of Governor Muhammad Abubakar Badaru disbursed soft agricultural loans to over 150,000 farmers aimed at boosting agricultural production to achieve food security.

According to him the loans were disbursed for them to procure fertilizers, agro-chemicals, new varieties of seeds and take-off funds with additional training and supervision by state extension workers across 27 local governments in the state.
In his words,
“Jigawa state farmers now rank best in return of agricultural loans in the whole country.”
He said, at the moment about 86 percent of the farmers that accessed the loans from the state government have paid back to the relevant authorities” he said.

According to him, the loans and trainings help farmers to move from subsistence farming to commercial farming as agricultural production increased from 2 to 2.5 percent per hectare.

He promised that more support will still come for the farmers for more jobs opportunities for the youths and for better Jigawa state.