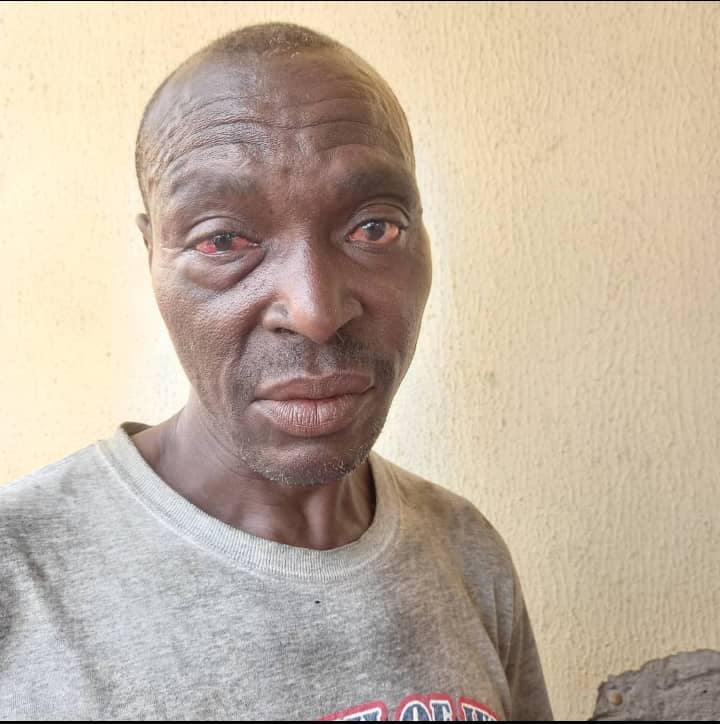 Chief Press Secretary, Nathaniel Ikyur in a statement on Sunday said the rescued victims who hailed from Agasha town in Guma local government area were kidnapped on their farms by herdsmen on Wednesday, February 16th, 2022.
According to him, before their rescue, they had spent over three days with their abductors

The statement quoted the special adviser to the Governor on Security, Lt. Col Paul Hemba (rtd) on having briefed the Governor on the successful rescue operation.
While briefing the Governor the statement explained that the gallantry of troops from Operation Whirl Stroke who made contact with the kidnappers at Gbekyor led to an exchange of gunfire with the perpetrators and over powered them.

He maintained that the superior fire power of the soldiers overwhelmed the kidnappers who fled in disarray, leaving behind the kidnapped victims.

The statement indicated that the victims have been reunited with their families.