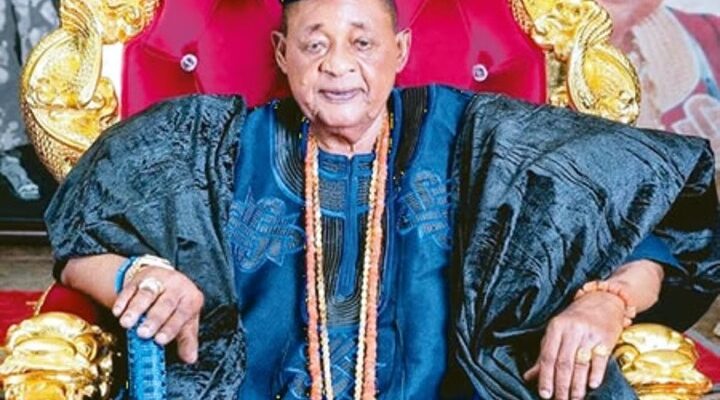 The foremost traditional ruler in Oyo State, the Alaafin of Oyo, Oba Lamidi Olayiwola Adeyemi, has passed on at 83.

The top Yoruba monarch died in the late hours of Friday, according to palace officials.

Palace sources confirmed that traditional rites had begun without giving details about his burial arrangement yet.

Adeyemi ruled for 52 years before his demise, making him the longest-reigning Alaafin.

Culled from the Punch