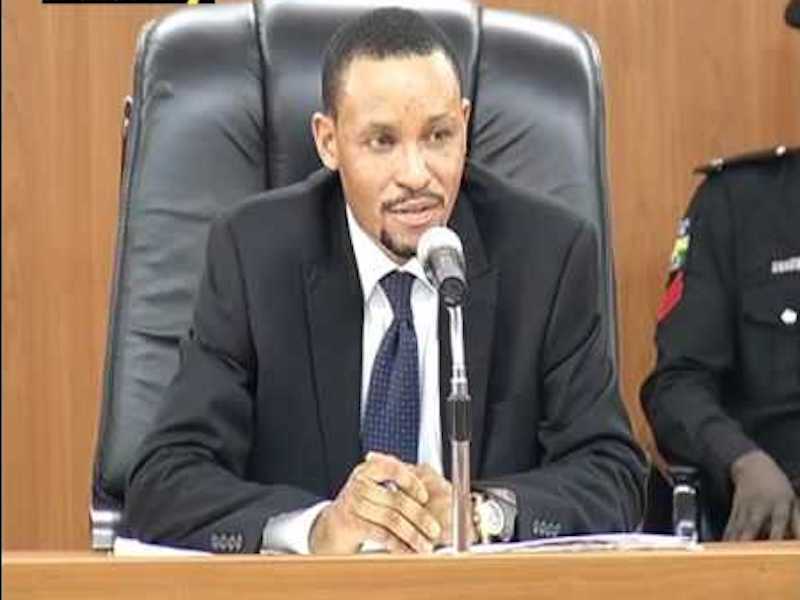 ***As court orders him to appear for senate investigation

Attempt by the Chairman of the Code of Conduct Tribunal, Danladi Yakubu Umar to stop senate from investigating him has crumbled as a Federal High Court in Abuja on Tuesday dismissed his suit, ordered him to appear before the senate committee.

The Court declared that as a public officer administering law, he is answerable to the Senate on moral standards.

In a judgment in the suit, Justice Inyang Eden Ekwo, ordered the CCT boss to present himself before the Senate to answer questions on a public petition brought against him by an aggrieved citizen.

The judge therefore dismissed his suit seeking to stop the probe by the Senate for lacking in merit.