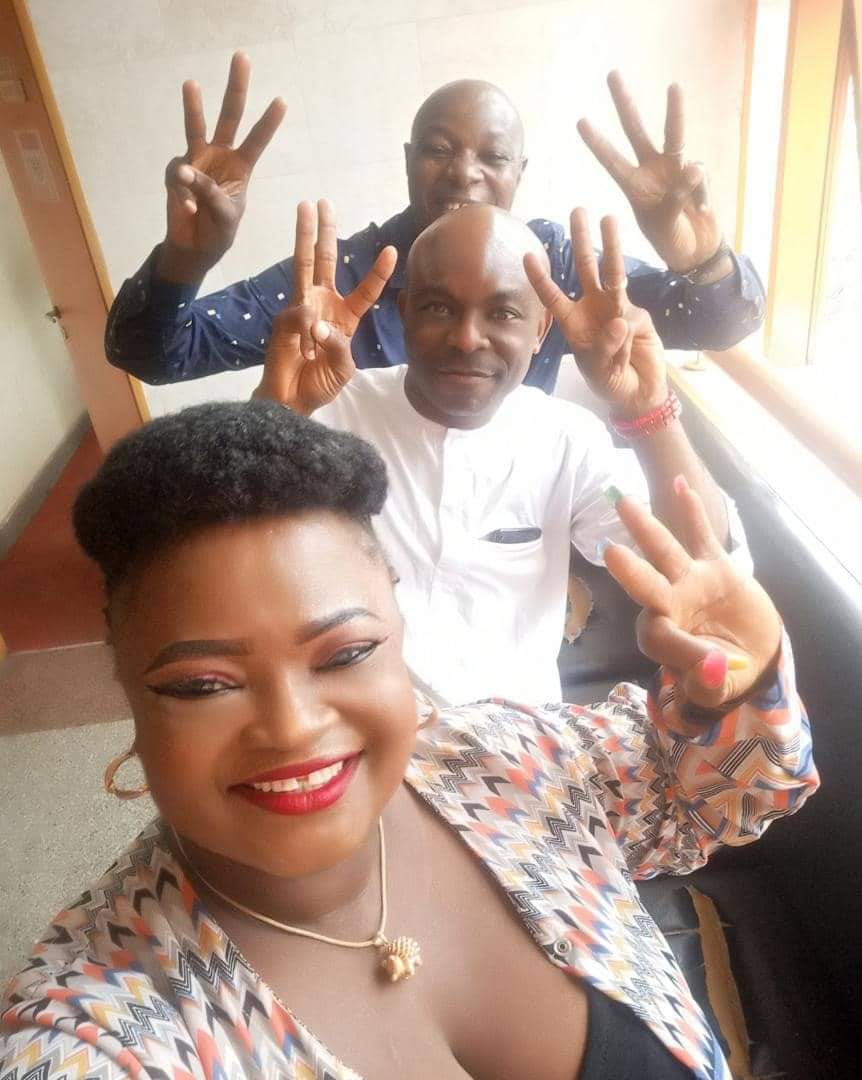 A High Court in Maitama, Federal Capital Territory (FCT) on Wednesday, quashed a motion on alleged election fraud brought against the Nigeria Union of Journalists (NUJ) and its chairman, Emmanuel Ogbeche by Mr. Donald Ugwu.

Ugwu had dragged the NUJ to court challenging the eligibility and clearance of Ogbeche to contest the December 4, 2021 FCT NUJ Council poll.

Justice Chizoa Orji threw out the case based on a discontinuance notice by the claimant and declined to grant cost in favour of the respondents, noting that no issue was joined before the discontinuance.

Speaking after the judgment, Chairman of Council, NUJ FCT, Emmanuel Ogbeche, expressed the hope that Mr. Ugwu will not seek further legal redress in another jurisdiction but will join hands with the Fresh Start (Reloaded) Team to take the union to greater heights.

Ogbeche, however, noted that the Union will not dissuade any of its member who feels aggrieved from seeking legal redress provided such a member has explored all the internal mechanisms as provided for in the union’s constitution.

“We will look at what the union’s constitution says, and if we are persuaded that any of its provisions have been violated before seeking legal remedy, then we will follow what disciplinary measures the constitution provide.”