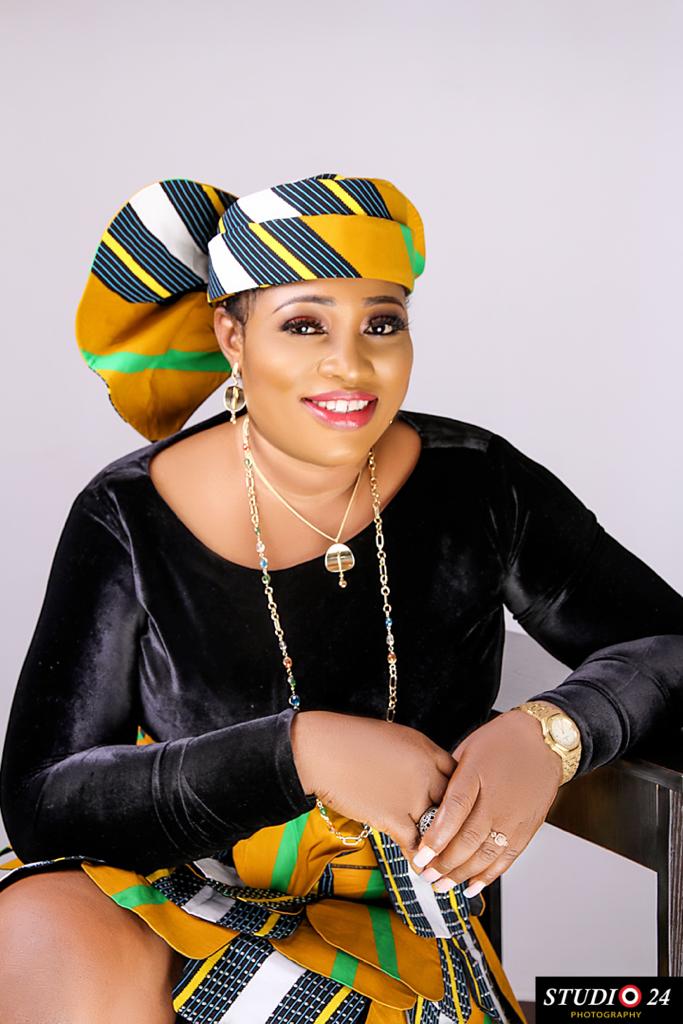 The Vice chairman of Olamaboro local government area of kogi state Hon. Aishat Blessing Ekele, has congratulated Muslims in the state, particularly those from Ankpa, Olamaboro and Omalla federal constituency as they celebrate Eid-El Fitr, after their successful completion of the Ramadan fast.

In a statement made available to journalists in Lokoja on Monday, she charged Muslim faithful to sustain the
lessons of the thirty days sacrifice, selflessness, tolerance, discipline and love learnt during the period of Ramadan.

Hon. Ekele stated that the virtues of the complete submission to the will of Allah for the thirty days fast are parameters to achieve peace, unity and sustainable socio-economic development in the local government, constituency, state and the country in general.

“The Holy month of Ramadan is an opportunity for our Muslim brothers and sisters to relink with Allah to show love, care and compassion to one another for a peaceful society.

The Vice chairman prayed that the lesson of this year’s Ramadan assist mankind to find an enduring solution to the lingering issues of banditry, armed robbery, Kidnaping and other social vices that have bedevilled the nation in recent times.

She asked that God hear their prayers during the thirty days fast over personal issues tabled before him.
The vice chairman congratulated the state governor, Alhaji Yahaya Bello, his deputy, Chief Edward Onoja and his team for providing enabling environment for peaceful coexistence of the people despite their religious differences.

Equally, she thanked His Royal Majesty, the Ata Igala, Alaji Mathew Opaluwa Oguche Akpa II for his wisdom and prayers, including the good people of her constituency, hoping, the Muslim fast would assist the Royal Highness to take decisions that will bring development and peaceful living in Igala nation.

Also, she thanked the Chairman of Olamaboro local government, Hon. Friday Adejo Nicodemus and his aides; his Royal Highness, Chief Onuche Shaibu, the Ojibo Igah and the President of Igah Progressive Association, Comrade Godwin Ekele and his executive members for the needed cooperation which has ushered in a new era in the area.

She prayed that the Muslims’ prayers in the month of Ramadan will give them the necessary wisdom to pilot the affairs of the people for a peaceful coexistence in their domain.