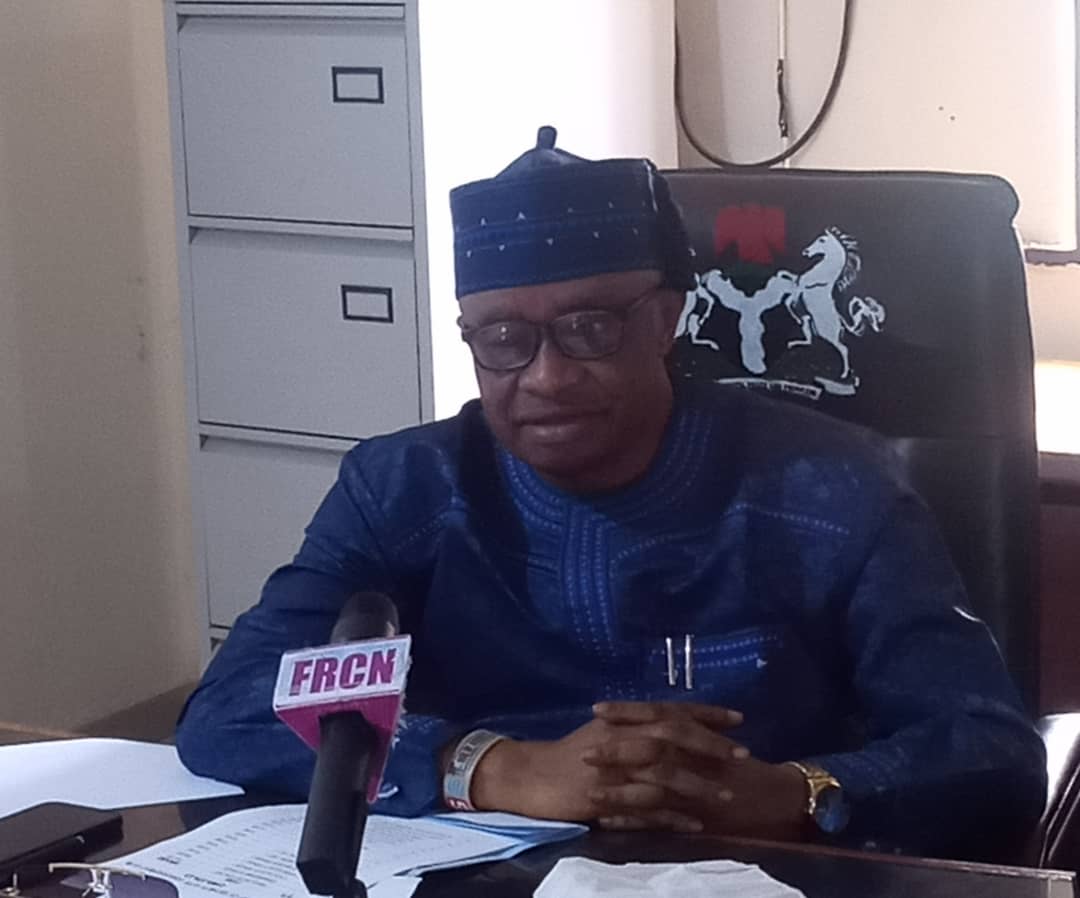 Acting Chief Judge of Kogi State, Justice Josiah Majebi, has muted his intention to establish Council of Judges in his bid to run an all-inclusive, transparent and Corruption-free administration in the state Judiciary.

Majebi disclosed this while interacting with Judicial Correspondents who were in his office to congratulate him on his new appointment at the state High Court Complex on Wednesday in Lokoja.

He said that the Council of Judges which will be known as (CJ) would scrutinise every policy and decisions that would be taken on the administration of Justice and the Judiciary in the state.

“Before now, I must confess, that every policy and everything about Judiciary were at the instance of the Chief Judge.

“The Chief Judge sits and takes decisions and whatever decision he takes on any matter, that is the end. It has been the practice, we all know this.

“Administration at that level is just a one man show but I want to start something in the state whereby all the important decisions that will affect administration of Justice and the Judiciary is taken collectively.

Majebi held that under the arrangement, judges would now be superintending over virtually all the affairs of the state Judiciary.

“This is to ensure that no communication from any department goes out without first being screened and considered appropriate”, he added.

The Acting Chief Judge decried a situation where a director would sit in his office and make an administrative order setting aside a Judicial order. A situation, which he said had happened too many times.

Through these measures, he said, the integrity of the Judiciary would be strengthened to checkmate Corruption and encourage transparency.

“By the grace of God, we are also going to set up anti-corruption tribunal to be headed by a Judge and we are going to give out numbers for people to report or lodge complaints.

“Anybody, anywhere that has complaint of corruption against any of our judges or against anybody in the Judiciary, even against me, should call the disciplinary body.

“The tribunal will invite the person and if we discover that it is true, we will pass it to the JSC for appropriate sanction. So, we are committed to eradicating corruption”, he added.

Majebi said the Judiciary, as the last hope of the common man should be transparent and devoid of corruption to allow for justice to be dispensed judicially.

“I should not be a judge that will make an order that set houses ablaze and get people burnt. We want the kind of Justice that will be done whereby the aggrieved will agree that Justice has been done”, he said.