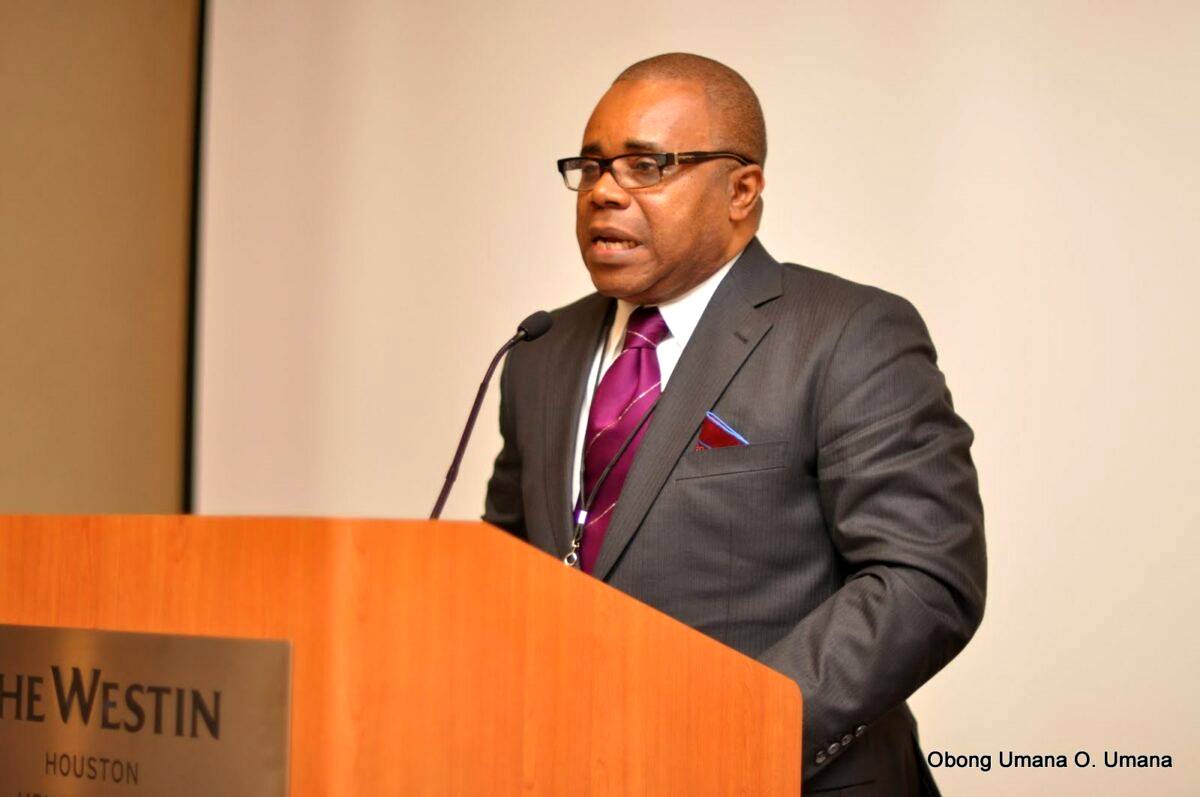 The South-South Emerging Leaders Forum (SELF) has cautioned the Minister of Niger Delta, Mr, Umana Umana, not to cause unnecessary confusion in the appointment of new Sole Administrator for the Niger Delta Development Commission (NDDC).

President Muhammadu Buhari, had relieved the Interim Administrator of NDDC, Mr. Effiong Akwa, of his position and directed the most senior director in the commission over the running of its affairs.

The minister subsequently announced Mr. Emmanuel Audu-Ohwavborua, to perform the duties of the managing director in acting capacity pending the appointment of a substantive Managing Director and members of the Governing Board.

The forum named the said most qualified senior directors to include Seigha Glasgow and Prince Alazigha.

The South-south forum, however threatened to drag the minister to Court if the right thing is not done based on the directive of President Muhammadu Buhari.

The statement also urged the Central Bank of Nigeria (CBN) not to recognise and allow for the change of signature Mr. by Emmanuel Audu-Ohwavborua.

The statement said: “As a frontline forum of professionals in the Niger Delta, we are using this medium to call on the Minister of Niger Delta Affairs, Mr. Umana Okon Umana, to do the right thing and avoid unnecessary confusion at the NDDC by appoint the most senior director as directed by Mr. President.

“We hereby call on the Governor of Central Bank of Nigeria (CBN) not to recognise or allow for the change of signature by Emmanuel Audu-Ohwavborua as the acting Managing Diractor of NDDC because he is not the most senior Director in the Commission as stated in the letter signed by the Ministry of Niger Delta and dated 20th October 2022.

“Apart from the CBN, we call on the National Assembly not to have anything to do with the leadership of Mr. Emmanuel Audu-Ohwavborua as NDDC’s acting helmsman.

“We also warn that if the right thing is not done we shall have no option than to approach the Court of Law to correct the injustice,” the statement said.