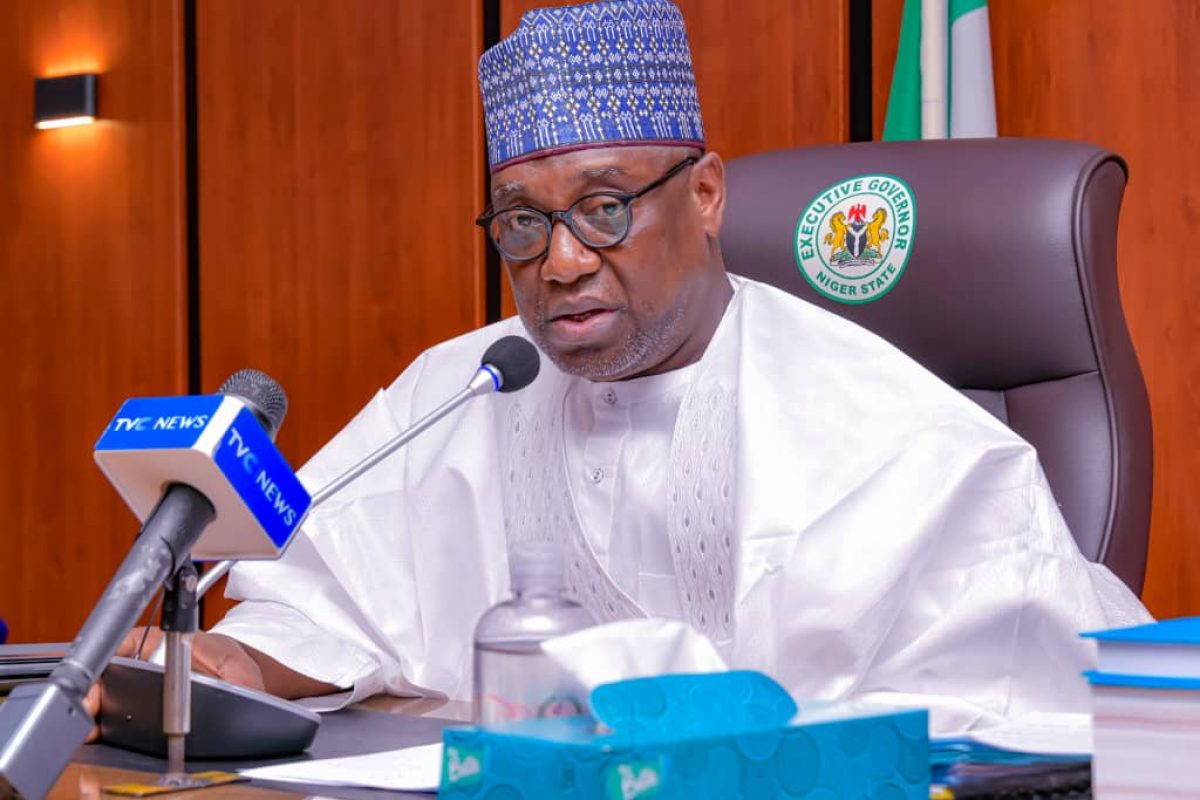 The World Bank has announced Niger state as one of the recipients of the State Fiscal Transparency, Accountability and Sustainability (SFTAS) implementation awards.

The state was sole recipient of the Efficiency of Public Expenditure in North Central Nigeria.

The awards are: Sustaining overall achievements on SFTAS DLIs from 2018 -2021;  Efficiency of Public Expenditure award, the only North Central state to receive the award.

Niger State has also won an award on ‘Debt Sustainability’ along with 10 other states in the region.

These recognitions from the world Bank has placed the state among few states in Nigeria with track record of excellence in fiscal responsibility achieved by Governor Sani Bello administration through accountability and openness in governance.

Development watchers in the state commended the policy trust of APC administration in the state as the Governor works towards sustaining fiscal discipline in governance.