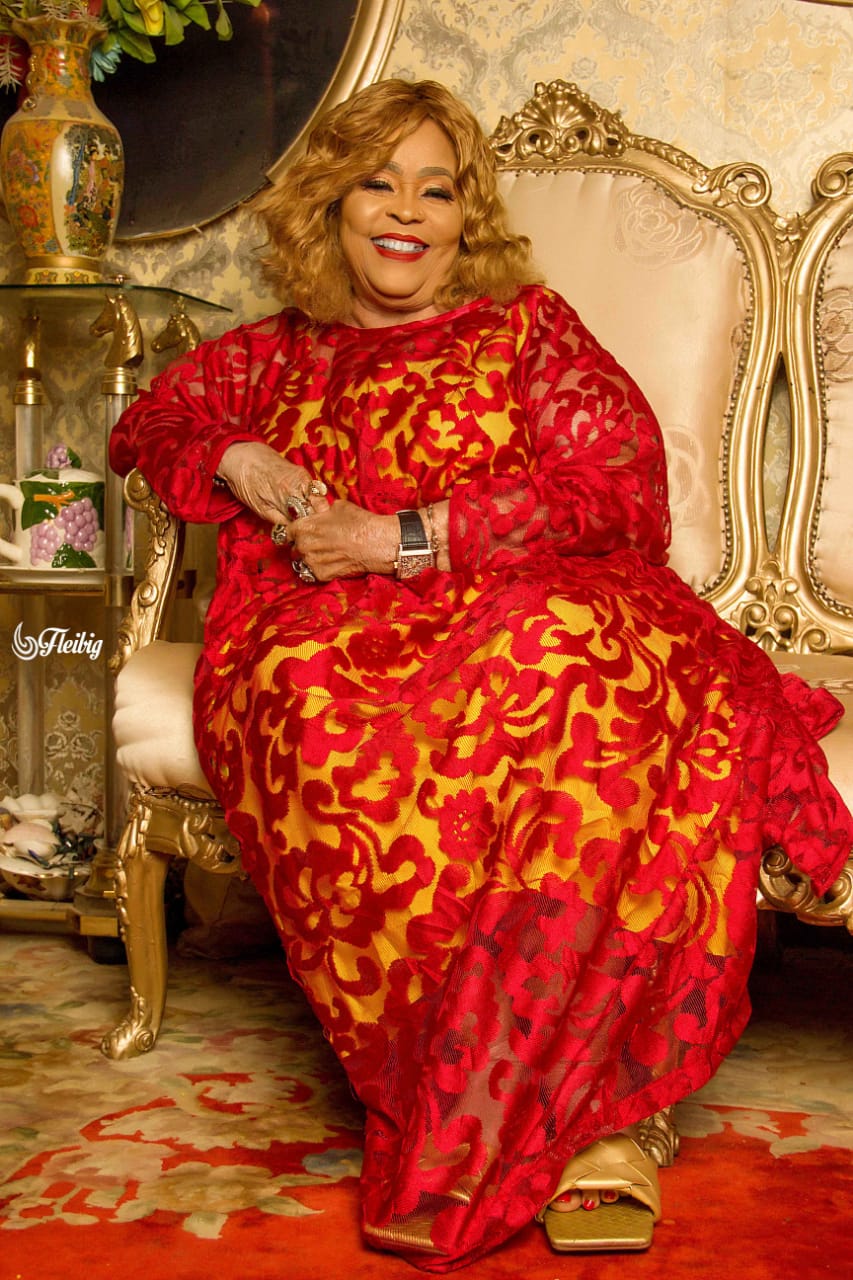 Chairman/Executive of the National Drug Law Enforcement Agency, (NDLEA), Brig. Gen. Mohamed Buba Marwa (Retd) has lost his first wife, Chief Mrs Zainab Marwa.
The family in a statement on Saturday 8th January announced that Mrs Zainab Marwa died in the early hours of the day at the age of 66 after a brief illness.
The late wife is survived by four adult children: Abubakar, Mohamed Jr, Mariam and Zainab, and 10 grandchildren as well as her siblings and aged mother.
During her lifetime, she championed the course of women and the girl child.
The statement added that a burial arrangement will be announced at a later date by the family