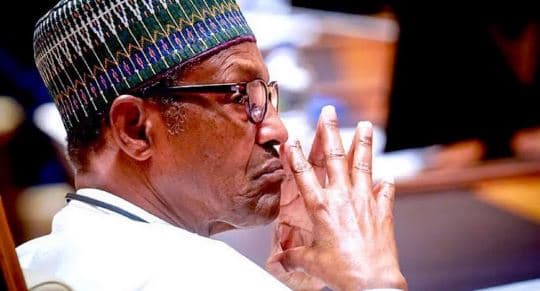 President Muhammadu Buhari had signed the Executive Order 10 (EO10) confering financial autonomy for the judiciary and legislature in May, 2020.
The 36 state governors had filed the originating summons before the Supreme Court following the order signed in May 2020, arguing that under sections 121(3) and 6 of the Nigerian Constitution, 1999 the states are only to maintain the recurrent expenditure of the lower courts of the states, while the federal government would take care of the capital projects of high courts upwards as superior courts of record.
However the Supreme Court in it’s ruling on the matter on Friday declared it unlawful and unconstitutional.

A seven-member panel of justices of the Supreme Court in a split decision of six to one on Friday held that the president overreached his constitutional powers in issuing the EO10.

Six out of the seven members of the panel nullified and set aside the EO10, while one justice delivered a dissenting judgment.

The apex court’s lead judgment, which was prepared by Justice Musa Dattijo Muhammed and read by Justice Centus Nweze, held that the responsibility of funding of state courts lies squarely with the state governments.