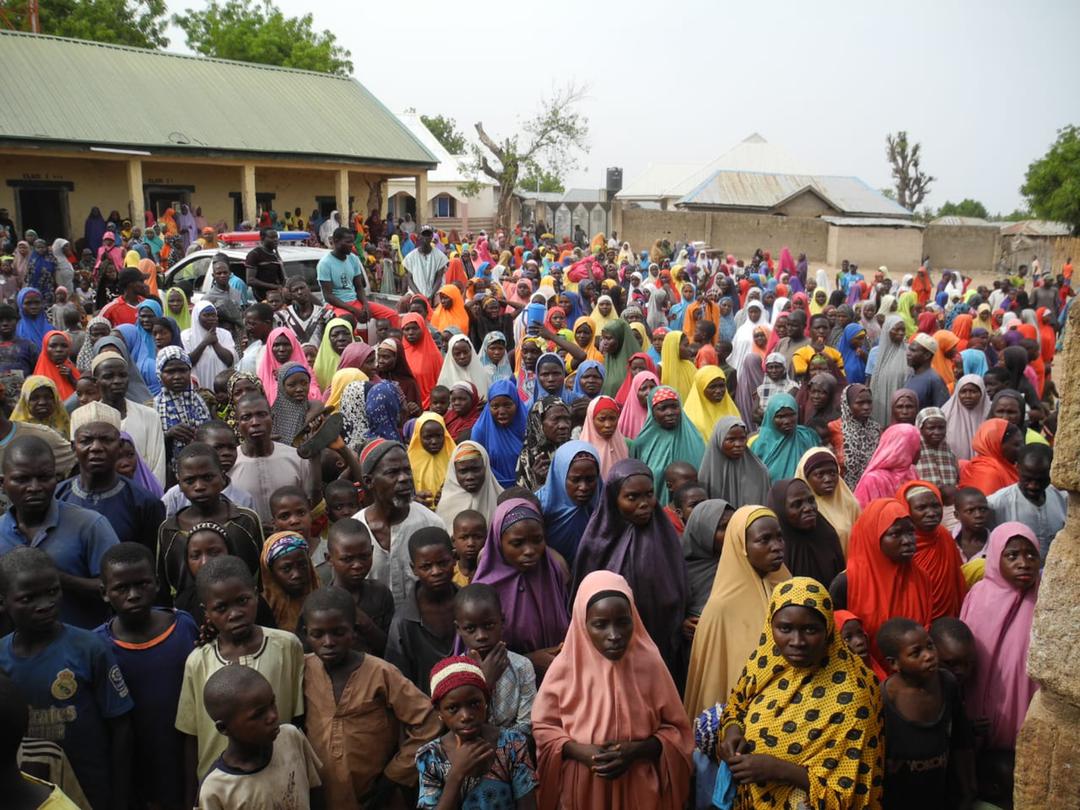 The Minister of Humanitarian Affairs, Disaster Management and Social Development Sadiya Umar Farouq has condemned the attacks on five communities in Plateau state describing such actions as satanic.

Special adviser on media to the minister
Nneka Ikem Anibeze in a Statement indicated that the minister sympathized with the state government and victims of the armed banditry attacks in Garga District of Kanam Local Government Area of Plateau State.
She quite her to have stated that the mayhem unleashed on innocent citizens especially during the Ramadan Fasting was evil.

The Minister who directed the immediate deployment of relief materials including food, water, blankets and sleeping nets to the displaced victims who are currently seeking refuge in Garga Central primary school, Kanam Local Government Area of Plateau State announced that relief materials were about being delivered to the victims.

Five communities including Kyaram, Gyambau, Dungur, Kukawa, Shuwaka villages under Garga District were attacked by armed bandits on Monday while scores were reportedly killed during the mayhem.

The National Emergency Management Agency under the Ministry accompanied by SEMA, Joint Military Task Force, Community Leaders, Local Government Council Members and the Media were in Plateau state for an on-the-spot assessment to ascertain the level of destruction and advice the agency appropriately.

According to Nyelong, the assessment which commenced on Tuesday April 12, 2022, revealed loss of many lives and destroyed property.

The number of Internally Displaced Persons (IDPs) are said to be over 4800 comprising mostly women and children.

The local Government Health Department through the dispensary in Garga Town is however offering skeletal medical support to the displaced persons while the
Director General of NEMA Ahmed Mustapha Habib is working on prompt delivery of emergency humanitarian support ahead of full intervention.