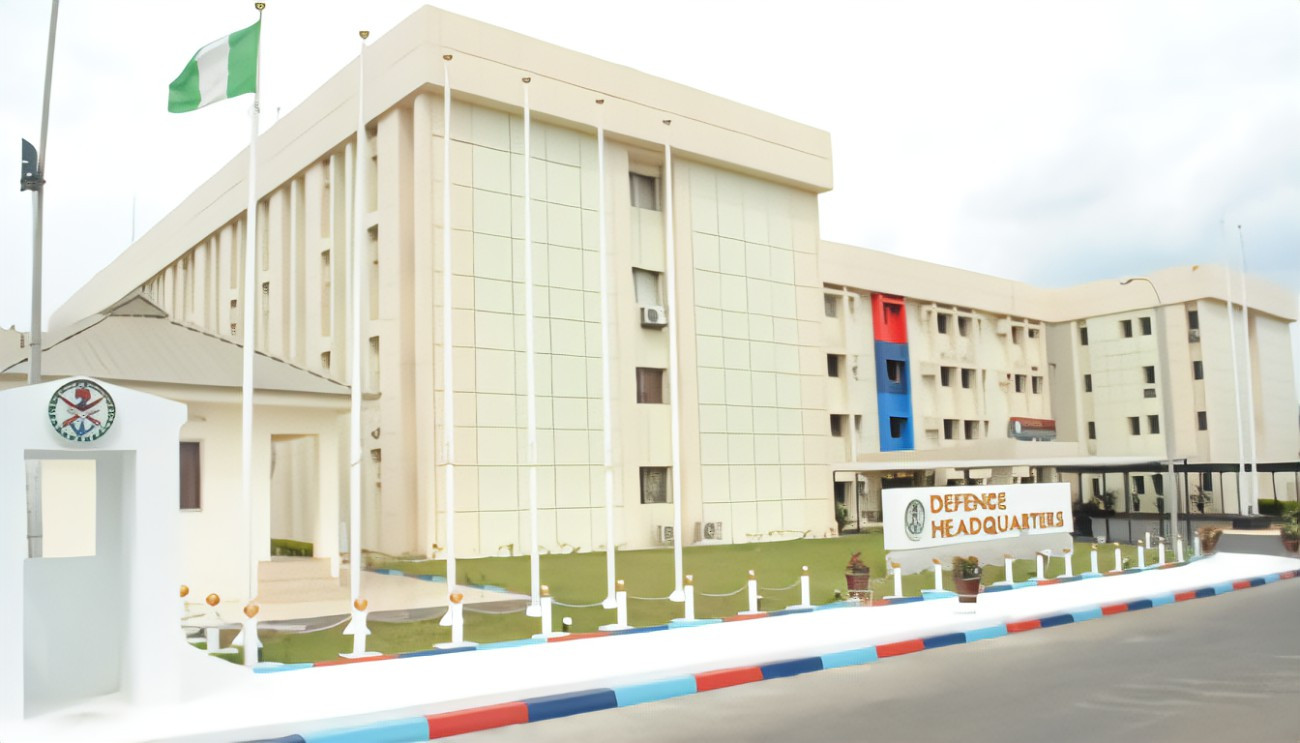 About 30 Terrorists that attacked troops of the 7 guards battalion in the Bwari area of the federal capital territory (FCT) have been eliminated by the Nigeria’s troop, the Defence Headquarters had claimed

Director, Defence Media Operations, Maj.-Gen. Bernard Onyeuko made the disclosure during the Bi-Weekly news conference on military operations in Abuja on Thursday July 28.

The operation Onyeuko said was conducted by troops of 7 Guards Battalion and 167 Special Forces Battalion in conjunction with the air component of “Operation Whirl Punch” between Sunday and Tuesday.

According to him, Troops were successful in clearing Kawu and Ido villages, as they neutralised the terrorists and destroyed their enclave and hideout.
Onyeuko explained further that, the ground troops also recovered six motorcycles, two AK47 rifles, and one fully loaded LMG magazine amongst others during mop-up.