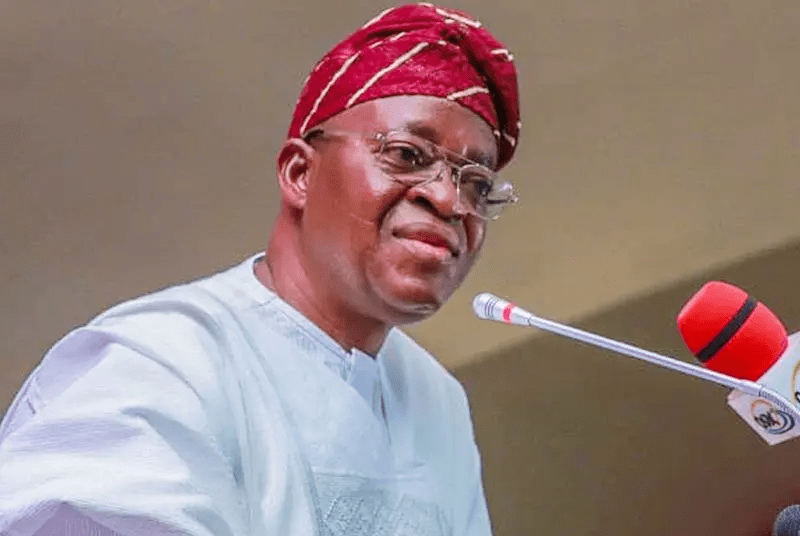 ***Asks Security operatives to ensure there is law, order

The Governor of Osun State who is also the candidate of the All Progressives Congress, (APC) in the just concluded election, Adegboyega Oyetola has acknowledged the results of the governorship election in the State as announced by the Independent National Electoral Commission, INEC, on Sunday.

However, he has indicated that the party would study the results and consult with critical stakeholders of the party before responding appropriately.
His Chief Press Secretary, Ismail Omipidan, Oyetola in a statement issued on Sunday called on his supporters to remain calm, and the people of the State to go about their businesses without let or hindrance.